Home » Conception » Picking your baby’s gender: Is it possible?

Picking your baby’s gender: Is it possible? 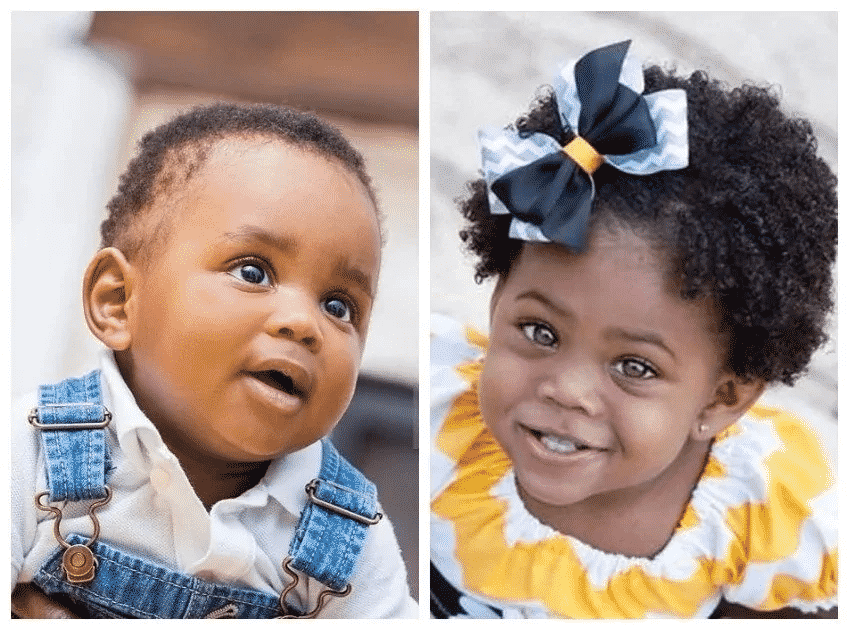 We all love babies. And for many partners, after confirming the news of the incoming baby, determining the gender of the baby is a close second.

Just before we continue, let’s find out what determines a baby’s gender.

How is a baby’s gender determined?

What methods help in getting the child’s sex of your choice?

The Shettles Method gender-selection method is based on two premises:

If you want a boy, sexual intercourse should be closer to ovulation — since the Y-sperm will be more likely to get to the egg first.

However, if you’re waiting for a girl, you should have sex two to four days before you ovulate — that way the female-sperm will be the only sperm alive by the time the ovum releases the egg.

The release of fluids during orgasm from the vagina and cervix reportedly make the vagina more acidic. This might be important as X-bearing sperm prefer an acidic environment and thus,orgasms can actually help produce boys!

Sex in the missionary position with shallow-penetration may help deposit sperm at the entrance. This should “encourage” the formation of girls as the X-sperm would have died before reaching the point of fertilisation.

Preimplantation genetic diagnosis (PGD) is usually done alongside In Vitro Fertilisation. It is also very controversial. In PGD, doctors extract one cell from the embryo fertilized in the petri dish, check the gender and implant only embryos of the desired sex

Sperm sorting involves separating the sperm which carry the C chromosome (for girls) from those carrying the Y chromosome (for boys) in the lab. The sperm of the desired gender is then inserted into the mom-to-be’s uterus, mostly through In-Vitro Fertilisation.

No matter the outcome, please remember that all babies are equal and should be equally loved and cherished!

There has been a problem with your Instagram Feed.