Home » Child Development » Autism: What you should know

Autism: What you should know 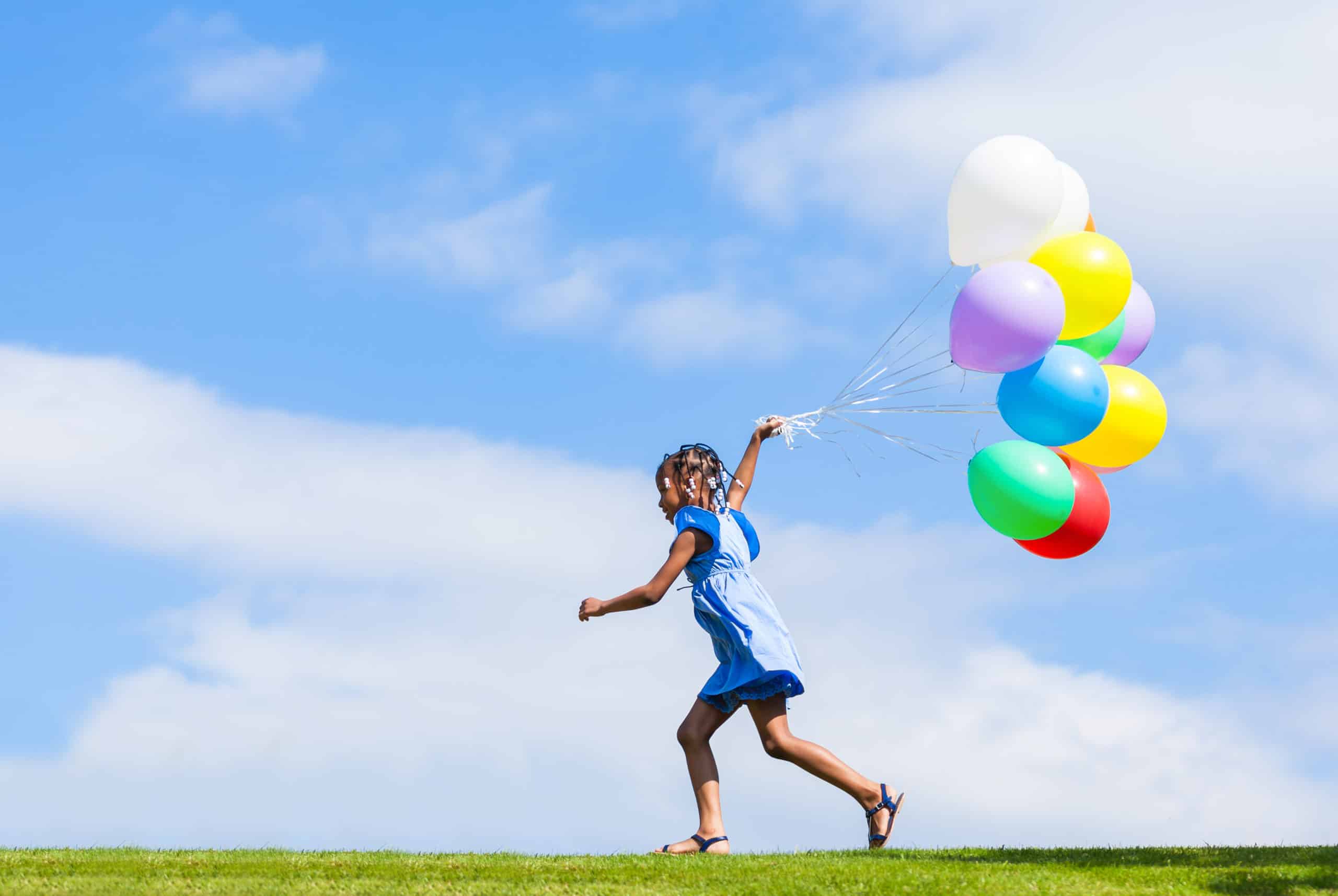 Chuchu is a five-year old boy living in Lagos, Nigeria. His mother noticed that it was difficult for him to maintain eye contact with anyone. He didn’t like interacting with other children. He had the habit of repeating one word incessantly and playing with one particular toy. Worried, she took him the hospital and was referred to a neurologist. There, she learnt that Chuchu had AUTISM.

Autism Spectrum Disorder is an umbrella term used to describe some neuro-developmental disorders that are noticed in childhood and are not curable throughout life. It heavily impacts social skills, ability to communicate and interpersonal relationships. It tends to be commoner in boys than girls with a ratio of about 4:1.

Children with autism may be very repetitive in their words and actions. For example, Chuchu often says one word or sentence over and over again. They may pick only one interest and intensely focus on it for a prolonged period of time. Children in this spectrum are rigid about their routines and behaviours. Sometimes, they are also very sensitive to different things.For example, the popular Indian actor, Shar Rukh Khan who portrayed a high-level autistic character in the movie “My name is Khan” was extremely sensitive to the colour yellow.

Autistic people may have issues with having a back-and-forth conversation. They sometimes find it very difficult to show emotions and have difficulties developing and maintaining relationships.

Some other signs to look out for early in life include:

Is there any cause?

Currently, there is no single documented cause of autism. Studies have shown that a number of risk factors exist. These include:

Is there a treatment for autism?

Unfortunately, there is no cure yet. The only effective means of managing it is by involving a multidisciplinary team which includes: a nutritionist, child psychiatrist, speech therapist for early, intensive behavioural modifications.

In conclusion, care for children with autism spectrum disorder cannot be rushed or forced. With early detection, love, patience and care, the outlook definitely improves.

When your head says you should eat healthy but‌

Happy Fathers Day to all our rockstar dads! We che

Hey Mums, are you as excited as we are? Don’t fo

It’s funny how the job of parenting comes with a

The soreness and pain after delivery can be someth

The Stages of Prenatal Development

All You Need To Know About Postpartum Swelling

How to Deal With Postpartum Cramps

Treating Back Pain After Epidurals: What To Do

How to Relieve Tailbone Pain During Pregnancy