Differences Between Mucous Plug And Discharge 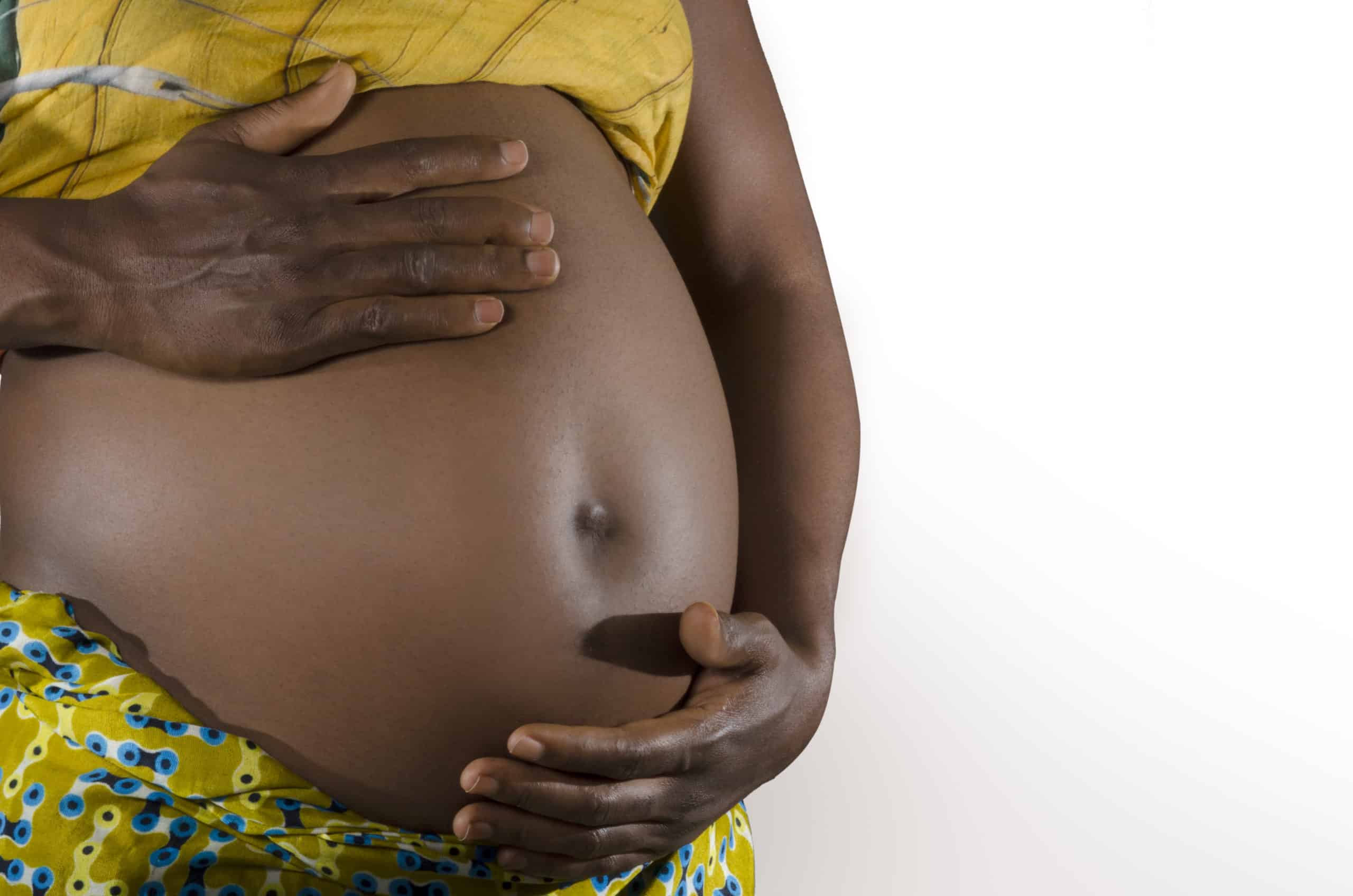 Immediately she noticed the milky white discharge, Flora worried for her baby. Of course, she didn’t want anything to happen to her precious little one.

Early the next day, she left for the hospital where a kind and gentle nurse requested to observe the discharge before explaining to Flora that it’s a simple mucous plug discharge.

This article presents you with concrete information about what a mucous plug is. It goes further to provide you with a number of differences between a mucous plug and a vaginal discharge.

This plug serves as a barrier for the womb during pregnancy. The mucous plug protects the womb from unwanted organisms like viruses, bacteria and parasites which may creep in and harm the growing baby.

A mucous plug is made up of secretions from the womb which unite to form a barrier during early pregnancy. When delivery time is near, the cervix undergoes certain changes called effacement and dilation.

During effacement, the cervix becomes thin which spurs the removal of the mucous plug.

The mucous plug has a classic egg white appearance.

In some cases, it may contain a tiny tinge of blood. During late pregnancy, the mucous plug is thick, sticky and quite transparent.

In the latter stages of pregnancy and just before labour, the mucous plug dissolves and leaves the vagina as a continuous discharge. This discharge may last for more than a day.

A vaginal discharge refers to any secretion that is released from the vagina at any point in time.

In most cases, a normal discharge is composed of shed vaginal skin cells, bacteria and vaginal secretions. A normal vaginal discharge is usually clear and milky with a gentle scent that is not unpleasant.

On the other hand, an abnormal vaginal discharge may be green or yellow. This is usually indicative of a possible infection.

Differences Between Mucous Plug and Discharge

Losing the mucous plug may be a sign of intending but not immediate labour. Your labour may take a few more days or weeks to start even after a mucous plug discharge

Please consult your doctor if you notice an unpleasant or uncomfortable discharge from your vagina. This may be a sign of an infection or sexually transmitted disease.

Above all, keep a close eye on your health as an expectant mum. Attend your clinics regularly and take very good care of yourself.

10 Healthy Pregnancy Recipes For You

What Foods Cause Reflux In Pregnancy?