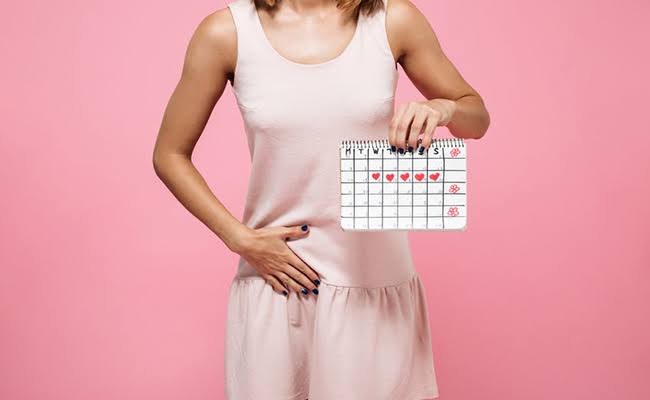 For women who are actively trying to get pregnant, one question on their minds is “How do I know I am pregnant?”. While a pregnancy test is the only surefire way of knowing you are pregnant, there may be some early signs pointing to the possibility of a pregnancy.

However, it is equally important to note:

What are the signs of pregnancy?

Implantation bleeding/spotting: After fertilisation, the fertilized egg moves from the fallopian tube to the uterus. Implantation of the baby in the womb may cause slight bleeding (or commonly called spotting) and this occurs 10 to 12 days after fertilisation. Although this is commonly confused with menstrual bleeding, it is actually seen a few days after ovulation and before normal menstrual flow. In addition, it is also far smaller than the normal flow of blood.

Cramps: Due to the rapid change in hormone levels, some women may also notice cramps. Although these cramps are also mistaken for menstrual cramps, its usually not as intense.

Vaginal discharge: Some women may also have thick milky white/clear discharge. You might also see changes in the cervical mucus as the pregnancy matures.

Tenderness of the breasts: Progesterone, “the pregnancy hormone”, rapidly rises after implantation. This hormone causes the body to start getting ready for the baby. A major part is the production of breast milk via an increase/maturation in breast lobules/size.

In all, the surest way to know you are pregnant is through an urine or blood pregnancy test. As stated earlier, these are not sure-fire pointers to pregnancy. In combination, however, they paint a pretty good picture of your pregnancy status.

Therefore, if you really think you’re pregnant, the best option is to take a pregnancy test.

Baby Poop Colors and What They Mean

10 Potty Training Rewards For Your Baby

How To Fix Latching Problems While Breastfeeding

Effective Breastfeeding: 21 Tips For You