All You Need To Know About Reflux In Babies 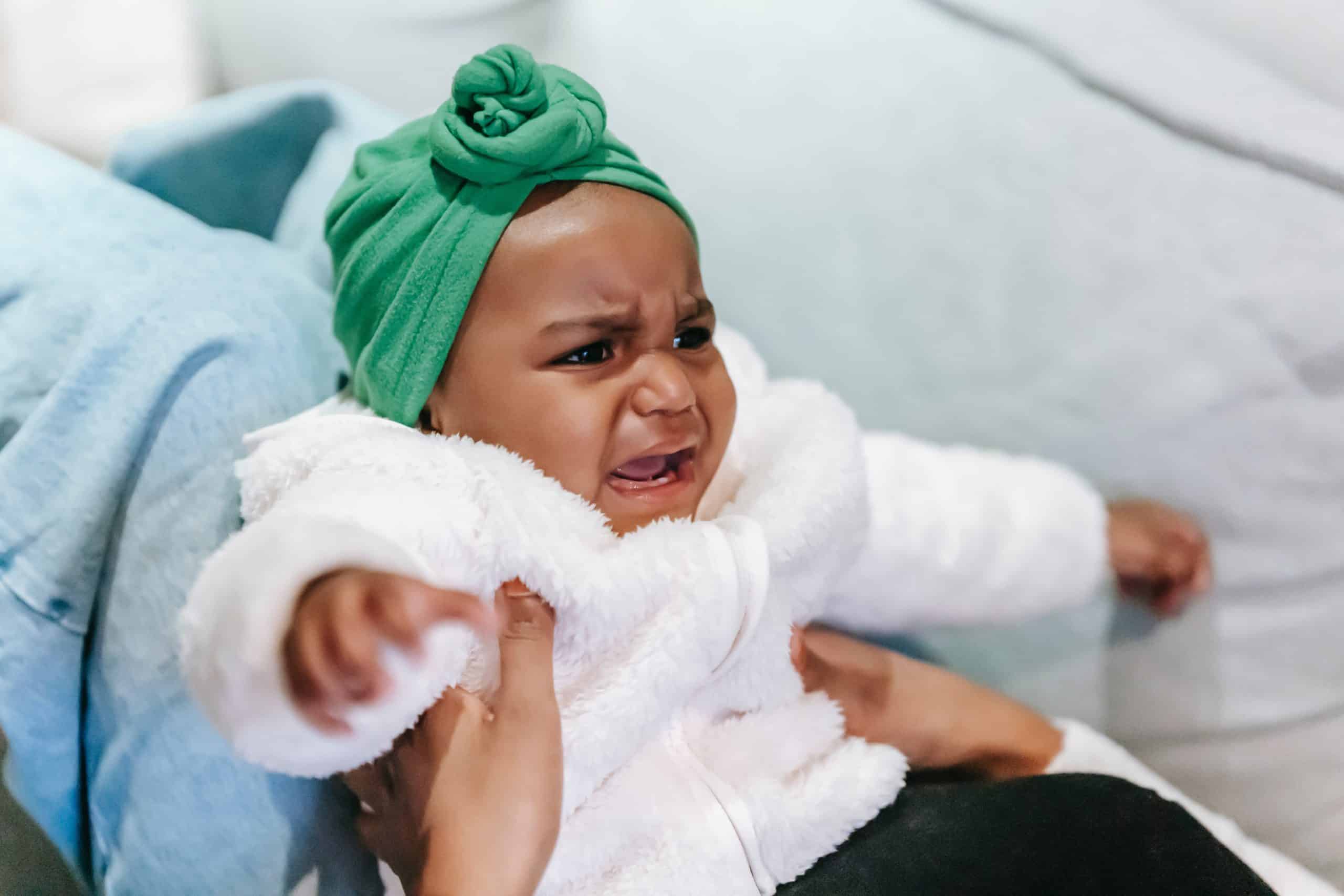 Dealing with reflux in babies can be stressful for both mother and child. Often times, this condition leads to many stressful demands while feeding and in most cases, many moms don’t even know how to ease the baby’s obvious discomfort.

Thankfully, that’s why you’ve got us!

This article contains all you need to know about reflux in babies; the mechanics, causes, diagnostic tests, and several easy home remedies.

First, What Is Reflux?

Reflux is a medical condition characterized by an improper function of the muscle above the stomach, resulting in the rise of stomach contents into the esophagus. This ultimately leads to vomiting.

It’s a common condition in babies which is relatively harmless in most cases. However, understanding why your baby has reflux isn’t always as straightforward as many of us want. Although the condition is rarely serious and becomes less common as a baby gets older, it’s unusual for infant reflux to persist for over 18 months.

What Causes Reflux In Babies?

Babies have a smaller esophagus and weaker muscle tone than adults. This means that the valve that guards the lower end of their esophagus (lower esophageal sphincter or LES) is weaker, making some babies susceptible to gastroesophageal reflux disease (GERD).

As the lower esophageal sphincter opens, ingested milk can come back up the esophagus to the throat leading to cough, gag and choke reflex in the baby.

When Does It Occur?

Infant reflux occurs when food moves back up to the throat from a baby’s stomach. In a healthy infant, relux can occur multiple times a day due to a poorly coordinated gastrointestinal tract.

In most cases, babies with this condition are healthy; it’s just that their digestive tracts are still developing.

The Mechanics of Reflux

Foods That May Cause Reflux In Babies

Tomatoes are an excellent source of vitamin C, antioxidants & provitamin A for healthy breastfeeding babies. However, they are also very acidic, which can lead to a very gassy, uncomfortable, and irritable baby.

As a result, tomatoes increase the production of acid in the stomach, leading to reflux.

Sure! You can’t afford to miss your Kimchi, chorizo potato, green chile omelet. Although these meals are nice & spicy, they shouldn’t be a part of your baby’s diet, as they are known to trigger acid reflux.

Although we understand that babies love sweet things, these foods relax and keep the lower esophageal sphincter (LES) open for longer periods, causing contents of the stomach to reflux.

Fruits like oranges, apples and bananas exacerbate reflux in babies and should be avoided or taken at a minute quantity. Sometimes, fruit juice can be helpful, however, its important to regulate the quantity.

Symptoms of reflux in a breastfed baby:

Are There Any Tests?

Normally if your baby is growing healthy, there is usually no need for diagnostic tests.

However, in cases of persistent weight loss, your pediatrician may order any of the following tests:

Home Remedies For Reflux In Babies

It’s important to know that reflux is common in anfant and your little one is going to be fine. Follow the tips above, avoid the risky meals and report any disturbing symptoms to your pediatrician.